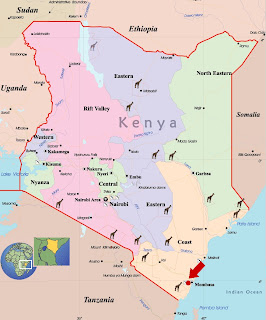 LOCATION: Tsunza is located on the West of Mombasa, in the district of Kinango, in Coast Province (Kenya).

POPULATION: Tsunza has a population of about 10,000 inhabitants.
ECONOMIC ACTIVITIES: Peasant farming and fishing are the main activities sustaining the lives of the villagers.
Recently, due to the global warming and its weather impact, rainy seasons are no longer predictable, resulting in poor harvesting. Tsunza has become even poorer than it used to be, as most of the farmers had to change and rely on fishing activities to survive, and the economical benefit of it has been over-exploited.

ADMINISTRATION: The village is ruled by elected elders of the clan that control the community in several issues related to law and order. Each elder controls a sub-village for easier administration.

SCHOOL AND EDUCATION: Tsunza Primary School, a methodist missionary school, has been the only one since the colonial times. It has been giving education up to 100 kids per class and, for this reason some lessons many times were held under a tree. Thanks to a group of volunteers from Netherlands, who realised that the school was in pathetic conditions, a new block was built. However, the number of students who achieve the last level of Primary education is very low. Many parents cannot afford to pay for the school needs, ranging from school materials to examination fees. The number of students proceeding to Secondary school education is even smaller and only a handful has access to university. This situation has contributed to make the villagers lives even harsher, whose means to survive are very scarce.
TRADITION, CULTURE AND BELIEFS: It is believed that Tsunza as a village originated and evolved from a married couple who came to settle as farmers in the area long time ago. Since then, families, clans and sub-villages developed. Tsunza is therefore considered to be a huge African family, whose members live deeply rooted in old traditions, and supersticious beliefs based on witchcraft. Traditions make such an influence in their society that they have hardly evolved from their old methods and old life-style. They make efforts to keep their old traditional music, their old clothing items, their old harvesting and farming techniques, etc. Especially due to their lack of education, that is fortunately decreasing lately.
The main religion is Islam (especially among women), although quite a number of Christians live along together. It is shocking how different religions and people worshipping different gods can perfectly coexist together even within a single family. It's not strange to find blood brothers of different religions (some are Christians, and some are Muslims) in the same house, becoming a perfect model of respect. 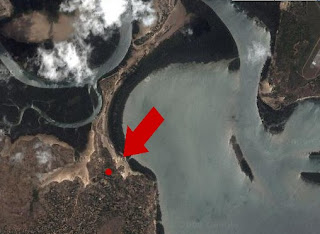 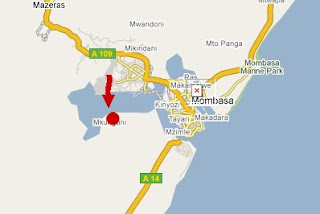 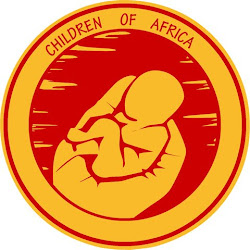 If you want to become a member, click on the logo above 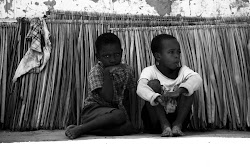 HAVE A LOOK AT 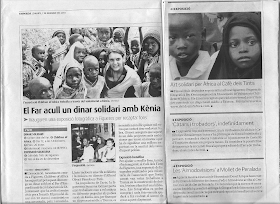 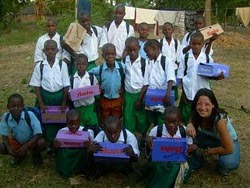 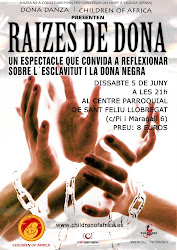 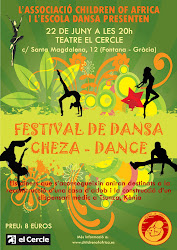 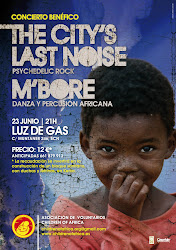 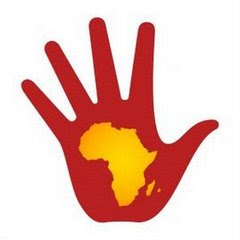 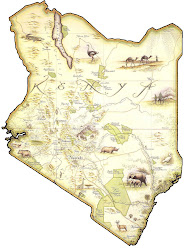 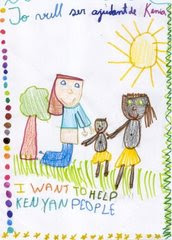 SOME OF OUR SPONSORS 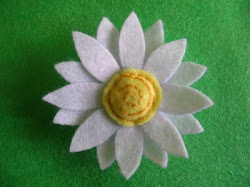 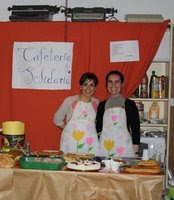 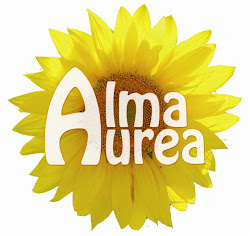 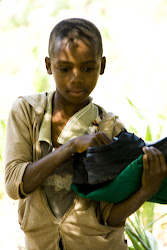 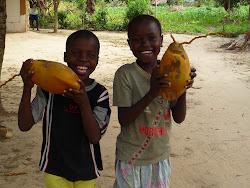 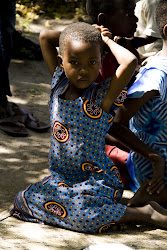 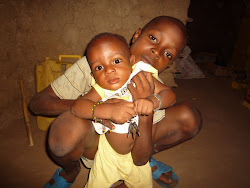 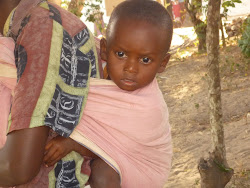 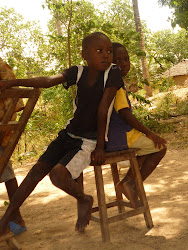 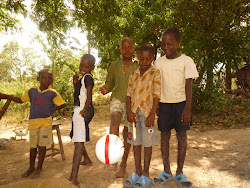 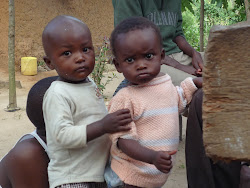 THE ESSENCE OF VOLUNTEERING

"Volunteering abroad is not an opportunity given to the rich and developed citizens of occidental countries in order to experience an extraoridinary adventure. In fact, I think it's unacceptable that we allow ourselves the luxury of dreaming about sensational experiences, while the people of the needy countries we want to visit can only allow themselves to dream of some piece of bread in their mouths.

Therefore, a volunteer should never allow himself to become an extra burden for those he's trying to help. It would be simply nonsense. A volunteer must be a relief, water on top of fire, sugar on top of the bitterness that rules their lives, a streched hand, a balm for the open wounds, a whisper of peace...

Then, we cannot expect that a home, where we are planning to spend some time and where they already have problems enough to bring 50 children to school and provide them with food, water, clothes, etc., opens its doors for us only for love's sake, just becoming another mouth to feed. It is not the same being a volunteer in our own country or being a volunteer in a different continent in somebody else's home. Here, we can offer our time and efforts and later go back home where we are catered with everything. In Africa, to become an assistant requires something else.

When we arrive at an orphanage, we become part of it, another member, which means more food, more water, more electricity, more dirty clothes, more washing-up liquid, more bed covers, etc. It is clear that the romantic idea that Occidentals have of bringing our big love and tenderness to those people, of spending time by their side and exchanging our knowledge with them is highly praisable. But there is something that we should never forget: LOVE ON ITS OWN DOES NOT FEED CHILDREN.

I've been moving in and out of Kenya for almost four years now, living with those incredible peoples, and I swear that they really appreciate the time we spend with them, the moments we listen to their problems, the time we play with their children... But, no matter how strong you might me hugging them, if in that moment their stomachs are empty, and there is nothing to bring to their mouths, our big love will be vanished to ashes. And it is normal and understandable: human beings can only allow themselves the pleasure of loving and dreaming when the basic human needs are covered (drinking, eating and sleeping).

As a consequence, with my full belly, I allow myself a dream: to fill their bellies so that they can also dream. And among many others, the best ways to achieve such a dream are those where governments will never invest enough, building up strong and long-lasting infrastructures, with auto-sustainable projects which can bring them autonomy and better life standards and, ABOVE OF ALL, improving the whole institution of education by building up better schools, with better materials, improving teachers formation, and working on the basis of universal values and human rights.